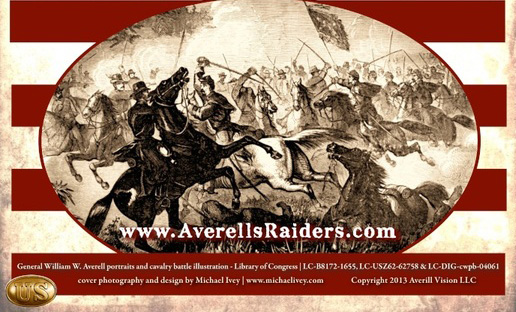 Jon Averill has recently released a new documentary film, Averell’s Raiders and the 35th Star. The film features several prominent historians, including Eric J. Wittenberg, Scott C. Patchan, Dr. David Bard, and Howard R. McManus. It will be available on DVD in July 2013. Watch the trailer below, and visit www.averellsraiders.com for more information.